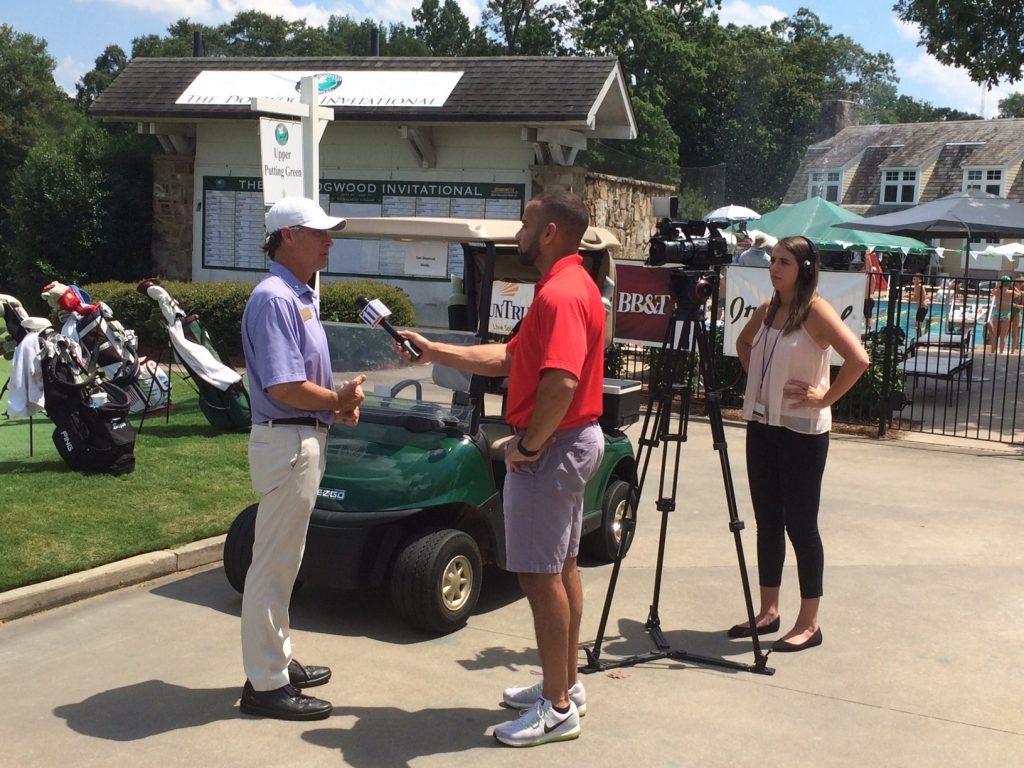 Bryson Nimmer, a junior at Clemson, took advantage of ideal scoring conditions to shoot a 7-under 65 and take the first-round lead at the 51st Dogwood Invitational. 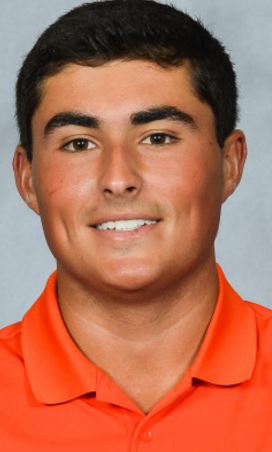 Nimmer played a bogey-free round, with seven birdies en route to a 33-32. He tied for sixth at the 2016 Dogwood Invitational.

Defending champion Charles Huntzinger, a junior at Penn State, leads the group of eight players at 67. Huntzinger shot a 32 on the back nine, which included an eagle at the 14th hole.

Nine players are tied for 13th at 4-under.

Because of the forecast for afternoon rain, the starting times have been pushed up and players will start on the No. 1 and No. 10 tees.

The 93-man field will be cut to the low 40 and ties after Thursday’s second round. The winner receives an exemption into the Australian Masters of the Amateurs and the Canadian Amateur Championship.